Welcome to De-Annex Call To Action. This website is to inform those of you who have signed the Petition to De-Annex from Mableton & about our efforts & upcoming events.

We are asking you to contact our local & state representatives to ask for their support of our movement.

We want our elected officials to HEAR US loud and clear that we want their support of our efforts to be de-annexed from Mableton before the city forms. Calling is most effective but, of course, you may contact them via email as well. Yes, you can contact them multiple times and on multiple dates, but please do not be excessive and please be sure to be polite to staff. Be brief but identify yourself as one of their constituents and make a clear statement of your request for their support for de-annexation.

Here is a suggested script for your calls and emails:

My name is _____ . My address is ______ and I live within the proposed boundaries of the new city of Mableton. I voted against the Mableton cityhood referendum question in the November 2022 election and I want the area where I live to be removed from the city boundaries. Please support the de-annexation movement and the upcoming legislation to de-annex my area from the city before it forms. Thank you for your time and attention to this matter.

If you’d like to contact the Secretary of State’s office to register a complaint about the issues with the election itself, you can do that by clicking the button below.

Thank you in advance for contacting your representatives above. We will have additional calling initiatives in the coming weeks. If you wish to be removed from future emails about de-annexation, please reply with a request to be removed.

Community Day at the Capitol – Lobby the Cobb County Delegation in Person! 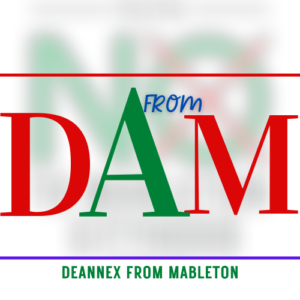 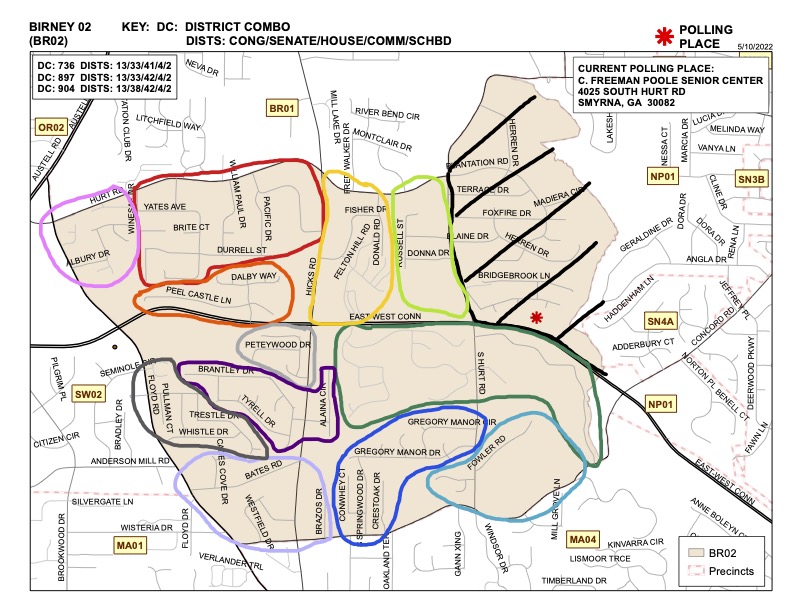 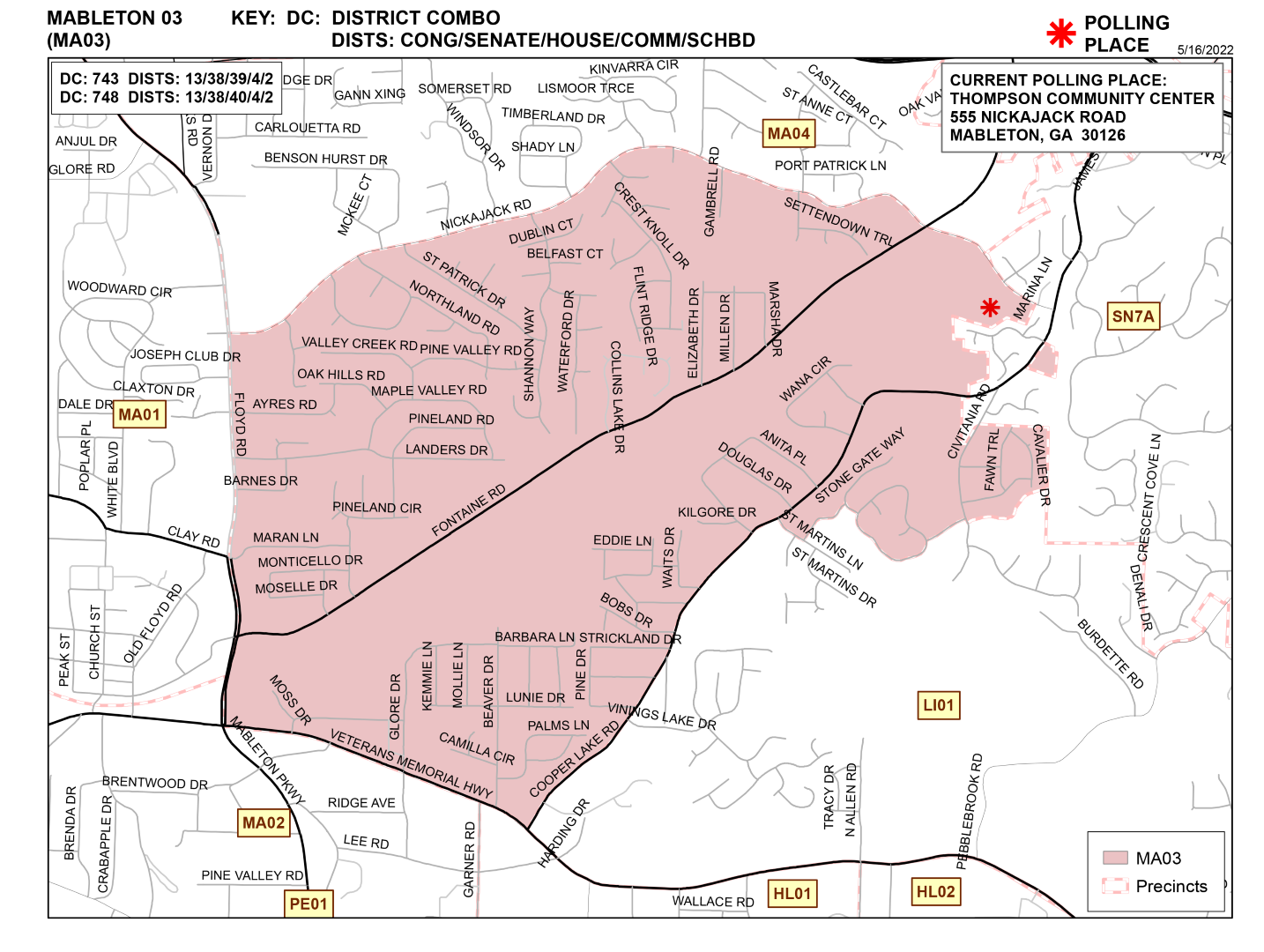 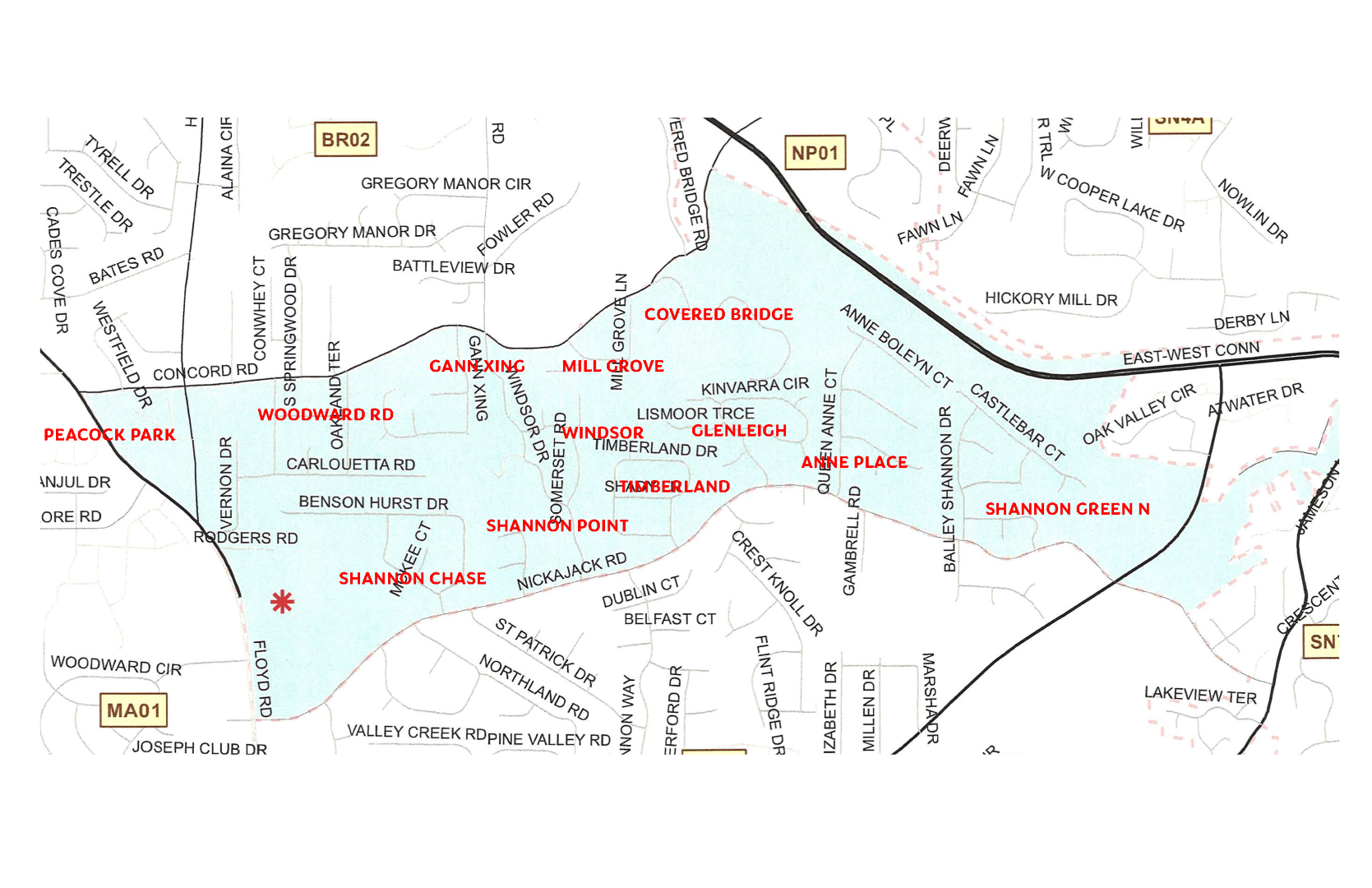 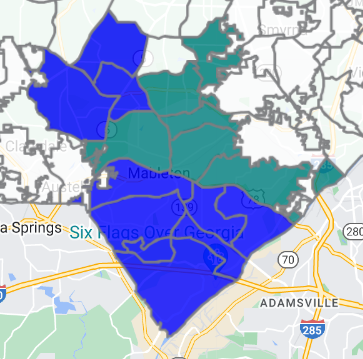 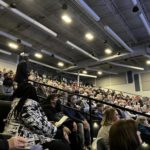 First, thank you to everyone who showed up to the Townhall with Representative David Wilkerson. … 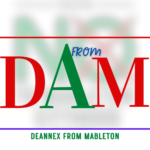 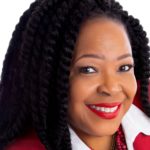 In addition to continued outreach to Senator Doc Rhett and Representative Michael Smith, we will …

What is De-annex from Mableton about?
Originally called Preserve South Cobb, the movement was started by a non-partisan group of residents in the Birney 02 voting district of unincorporated Austell and Smyrna as the Vote NO to Mableton Cityhood campaign. After the referendum on Mableton cityhood (GA House Bill 839) passed narrowly during the November 2022 election, the group transitioned to Deannex from Mableton. Now, areas that voted overwhelmingly against cityhood are working to be removed from the city boundaries before the city forms.
Representative David Wilkerson will be introducing legislation during the 2023 legislative session to have the map boundaries redrawn to remove areas that voted overwhelmingly against cityhood and have now organized to request deannexation.
Why do you want to de-annex from the new city? Shouldn’t we respect the results of the election?
The city referendum passed by a narrow margin of 53%, with fewer than 1500 votes deciding the election for an area of 78,000 citizens. The map in this article shows the breakdown by voting precinct, and shows that the vote was mostly split along Veterans Memorial Highway.
Cityhood advocates pitched the city idea as a way to enhance local control of our communities. For areas that voted overwhelmingly against forming the city, local control means not being forced into the city boundaries against the will of the residents, voters, and taxpayers. For areas that are satisfied with the services received from Cobb County and do not wish to be part of the new city, being removed from the city is a way of preserving local control.
What are the boundaries of the new city of Mableton?

Which areas will be de-annexed? What are the proposed city boundaries in the new legislation?

The areas of de-annexation have not yet been finalized.

What voting precinct do I live in?

You can find the name of your voting precinct at this link. You need to know where you are assigned to vote on Election Day (not where you vote if you choose to vote early).

See the Upcoming Events section for information about upcoming signing events. If you are not able to attend an event, please email deannexfrommableton@gmail.com to and we can arrange to get you signed.

To protect the integrity of the petition, only original signatures can be accepted. There is no online petition and we cannot accept the signed petition by email or text.

When are the Mableton municipal elections?

Cobb County has called for a special election to elect a Mayor and 6 City Council Members to be held on Tuesday, March 21, 2023. Details about qualifying to run for office, early voting, and vote by mail for this election can be found here.

Can I run for city office if I voted “no” to cityhood?

Yes! Those who voted no have the same rights to run for city office as those who advocated for cityhood.